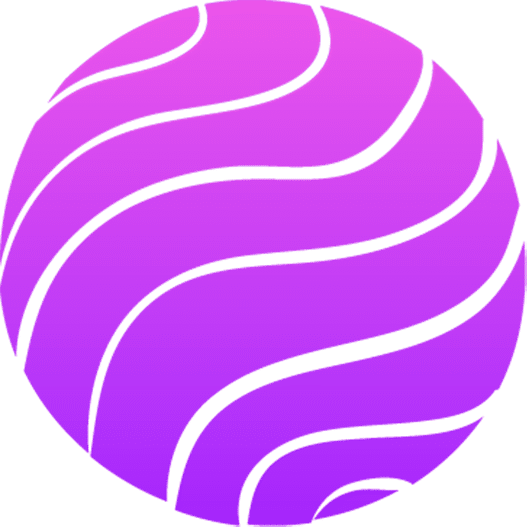 Women experience sexual arousal differently from men. First, the female body has more erogenous zones than the male. For most women, the gradual arousal of these areas, especially during foreplay, increases the chances of having better sex. Unfortunately, short foreplay sessions are a reality for many women, which often negatively affects arousal. The genitalia, breasts, buttocks, and lips on women are common targets for sexual stimulation. However, it’s possible to improve the experience through touch of erogenous zones of a female such as the thighs, neck, ears, and even feet.

It’s also important to look into myths about the female sexual experience. More often than not, the media, film, and pornography display penetration as the sole cause of female orgasms. Unfortunately, this false information has negative implications in many sex lives. It’s also worth noting that a woman’s sexual experience is also significantly influenced by their mental and emotional state. A sense of worth and openness about sexual needs is an essential aspect of healthy sex life. For people with sexual partners, the lack of communication and understanding can degenerate sex.

Just like women, men also have male erogenous zones. These are parts of their bodies that experience sexual excitement either due to touching, kissing, licking, or rubbing. The standard erogenous zones for men as often peddled in general information around us include the penis, the buttocks and anus, ear, the lower abdomen, and nipples. However, other areas can be stimulating. Exciting some of these erogenous zones for males can have more powerful and intimate arousal.

Areas such as the ears can be erogenous in males through light nibbles and sucking, especially on the earlobes. Whispering into the ears can also arouse men; naturally, words have meanings, and if the meaning is sexually arousing, talking is hugely beneficial during sex. This also means that the brain plays a critical role in sexual activity, often influencing how we translate sexual cues.

Caresses and kisses, especially on the neck, nipples, and thighs, can also spice up the fun. Other parts, such as the anus, the scrotum, and the perineum, are also highly sexually sensitive. Usually, these areas require light touching and licking and are powerfully stimulating for men.

However, mental and reproductive problems can interfere with a man’s ability to experience sexual arousal. Just as in women, being mentally present and having desires are essential for sex. This means that improving mental health can invigorate a person’s sex life. However, many studies suggest that men have an easier time experiencing an orgasm. This may be attributed to a better understanding of male erogenous zones, general acceptance, and positive view of male orgasms and the differences between male and female orgasms.

Both men and women have erogenous zones that are commonly peddled in the media and through cultural norms. The genitalia, buttocks, lips, and anus are constant in both sexes. However, other parts may vary in arousal due to biological and psychological factors. Sometimes, even the nature of sex can affect how sexually a stimulating touch on some parts of the body can be.

Exploration and learning are some of the best ways to improve sexual experiences with others. Conversations and openness are also essential for people to open up about their erogenous zones and also teach their partner(s) to please them.

The mind also plays a critical role in eroticism. Anxiety, depression, and low self-esteem can affect a person’s ability to enjoy sex. Distractions and fatigue also affect sex. A deeper understanding of sex and a general acceptance of sex can also help more people enjoy sexual stimulation from erogenous zones.